Smart contracts are virtual contracts encoded in Blockchain. It consists of a set of tasks that has self-executing nature. It can automatically keep track of the terms of an agreement and enable every step towards its fulfilment. When hosted on the Blockchain, a smart contract cannot be altered or interfered by any party, including the two agreement holders. If changes have to be made the entire network has to be altered.

If you are not information deprived, you probably have heard about Blockchain. Termed as a transparent and an incorruptible digital ledger of economic transactions, Blockchain is a technology that can be leveraged to not just record financial transactions but anything that has value. Currently, the financial industry holds a high level of acceptance to this technology and thus acts as a strong use case of Blockchain.

This technology is creating a revolution in recent days as it promises to deliver the highest rate of accountability by guaranteeing the validity of any transaction. Blockchain is a network of computing nodes. It functions in a simple way by storing information across its networks that cannot be managed or controlled by any single entity and it poses to have no single point of failure.

In business world everything becomes digitalized and it is useful in various ways. The one among them is a smart contract which is used instead of normal paper contracts. Smart contract is a digital contract which aid to build trust among the particular two people who signed the contract and there will be no need of a third person or any witness. Smart contract can be kept as a secret between the two persons alone if needed. 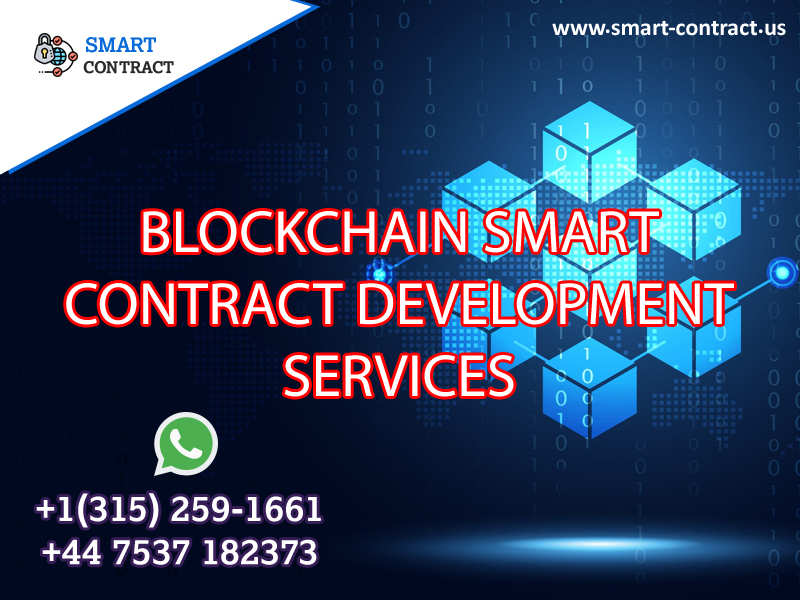 Smart contract made it happen by its famous trait as well as provide other benefits too which can be known in the upcoming topics.

How Does Smart Contract Benefit the Business?

Smart Contract did provide a handful of aid to reap business models in various ways with its features. Here lets we can see what smart contract parameter provides what benefit to the business,

The trust issue is a major thing when coming to business among the traders and it can be completely overcome by this smart contract because it is an open ledger that is transparent that avoids the misunderstanding between them. Moreover, if any tried messing up with the terms and conditions of the contract then the person automatically suspends that particular peep.

When it is coming to a smart contract there will be no need for intermediates i.e., no third person will be involved so the things will be between involved persons and the smart contract process is held 100% neutral as well as in the non-biased way. So there cannot be any con artist activity.

The blockchain unbreakable trait makes the contract a secure one and also enhances the safety measures by providing peer-to-peer network connection which makes a clear scene while coming to this topic. If there any small change in one small part of the contract then will be reflected in other parts of the contract too. So it becomes too obvious of security.

When signing a contract like a normal contract there will be enormous paperwork that will be there and also will be a need for biding by law. And much more to that there will be a must need of the third person to witness the contract so the expenses. But it can all easily overcome by this smart contract.

As the word update on daily bases in every way, it happens in the smart contract too. Smart contract development will be audited to fix bugs and also to upgrade new features and existing ones to stay put and ahead in the business world.